ROSE-COLORED EVERTHING FOR ALL.

We don’t have much to say about the Pink Sauce that went viral this summer on Tiktok except oof, and also yay to Chef Pii who found a manufacturer because the kids want what the kids want, but it did get us thinking about the massive generation and gender-spanning appeal and divisiveness of the color pink. It’s just light red, but pink often elicits such a strong response in people - from outright rejection to total obsession - that it’s worth considering. Is the sauce really magical, is everyone that obsessed with dragonfruit, or is it just...the pink? Historically, no other color has played as many varied roles, been as co-opted and rejected, morphed by marketing, swayed by politics, social norms and taste quite like pink.

“Pink” was coined as a descriptor for the ruffled edges of carnations in the 17th century by a botanist, and the color has since been an symbol royalty, masculinity, Nazi-branded “sexual criminal," gay rights activism, high femme kawaii, punk rock, breast cancer awareness, Millenial good taste and much more. But it wasn’t until a post WWII effort to reestablish strict gender roles and get women back into the house that pink truly went all out femme. Call it a double whammy combo of First Lady Mamie Eisenhower’s personal taste and an advertising industry con job on women, if you will (we're looking at you too, diamonds). It's hard to believe, too that it was only the advent of the ultrasound in the 1980s that pink went full throttle, forever tied to all things baby girl. More marketing, you know?

It may be fair to say that pink’s modern complexity has almost everything to do with its association to femininity. And no the Milennials didn't kill it, for god's sake it's a color. But let’s remove all connotations and focus on pink’s pure vibe. We’re on a less binary gendered path these days and that’s a good thing; so embrace pink for the inclusive and positive attributes that color theorists declare are all nurture and tenderness. The tempered passion of red, softened into a gentler, more true love. Optimism. Care. Compassion. The softness and hue of all our insides, no matter what's on the outside. Pink is the guts. As varied as we are, pink is for everyone. We think it might be the best color of all. 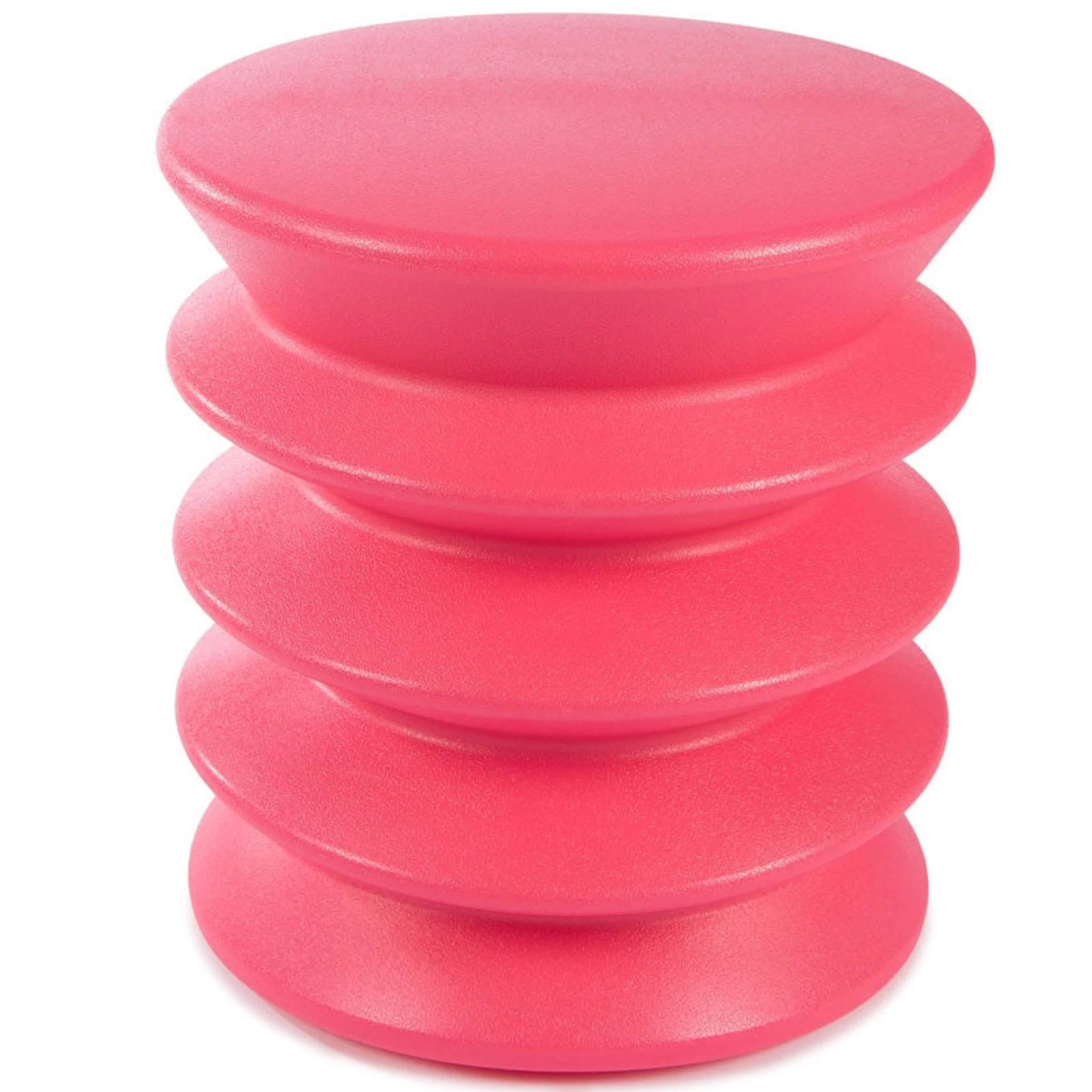 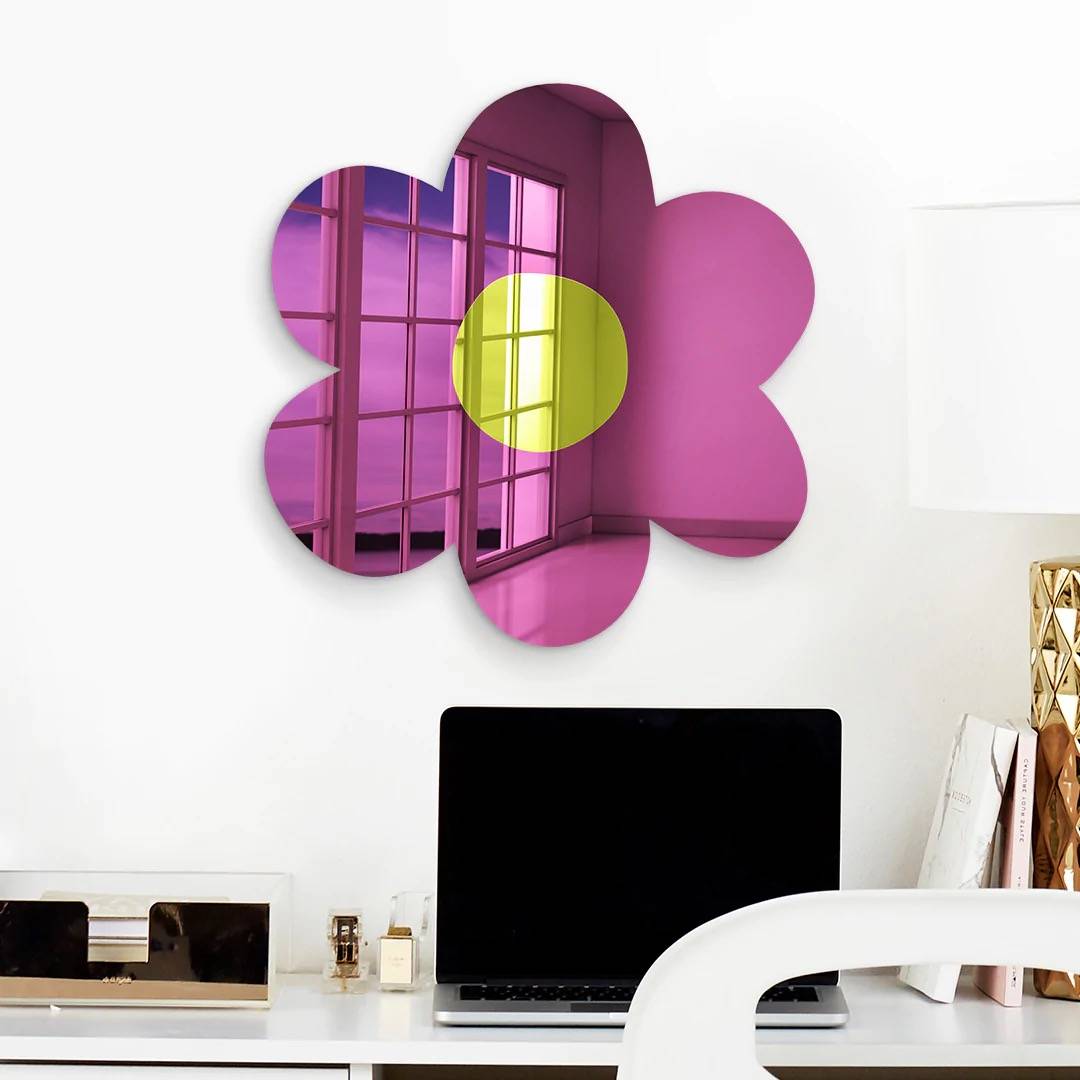 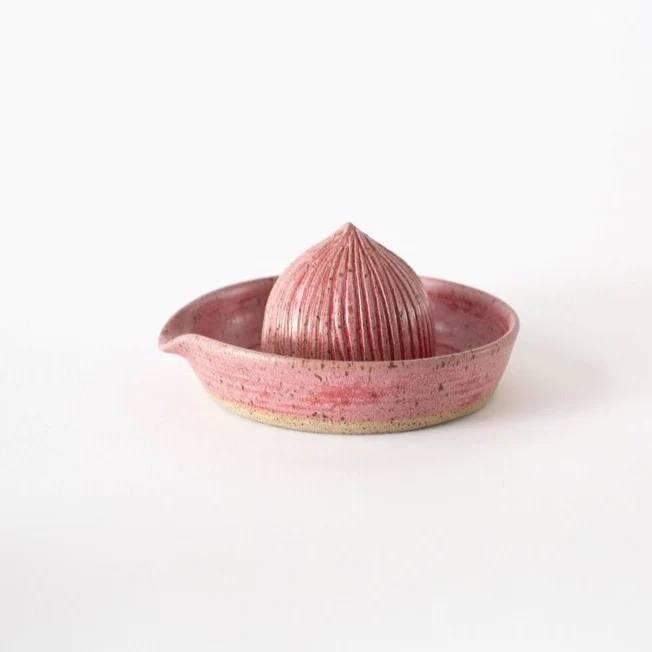 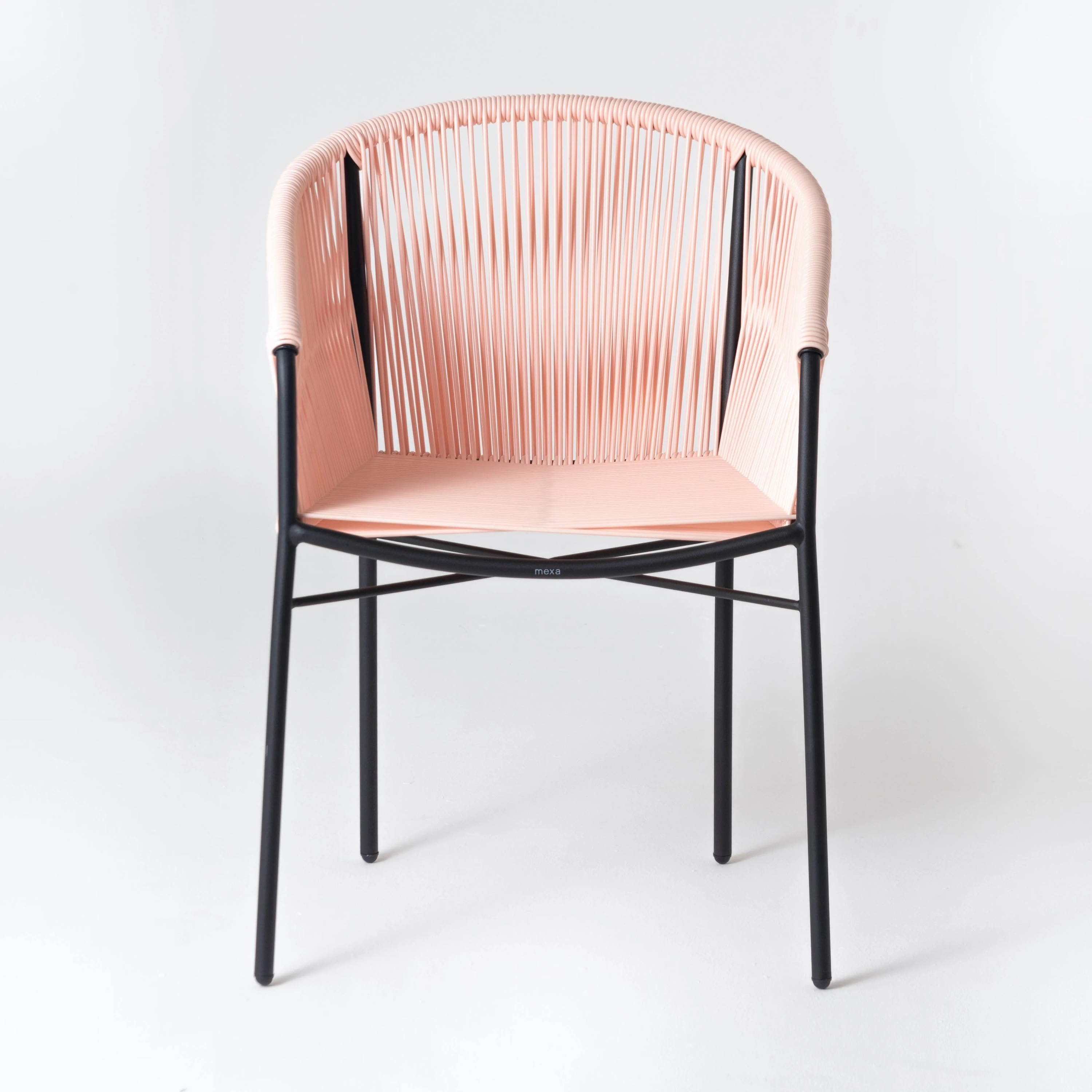 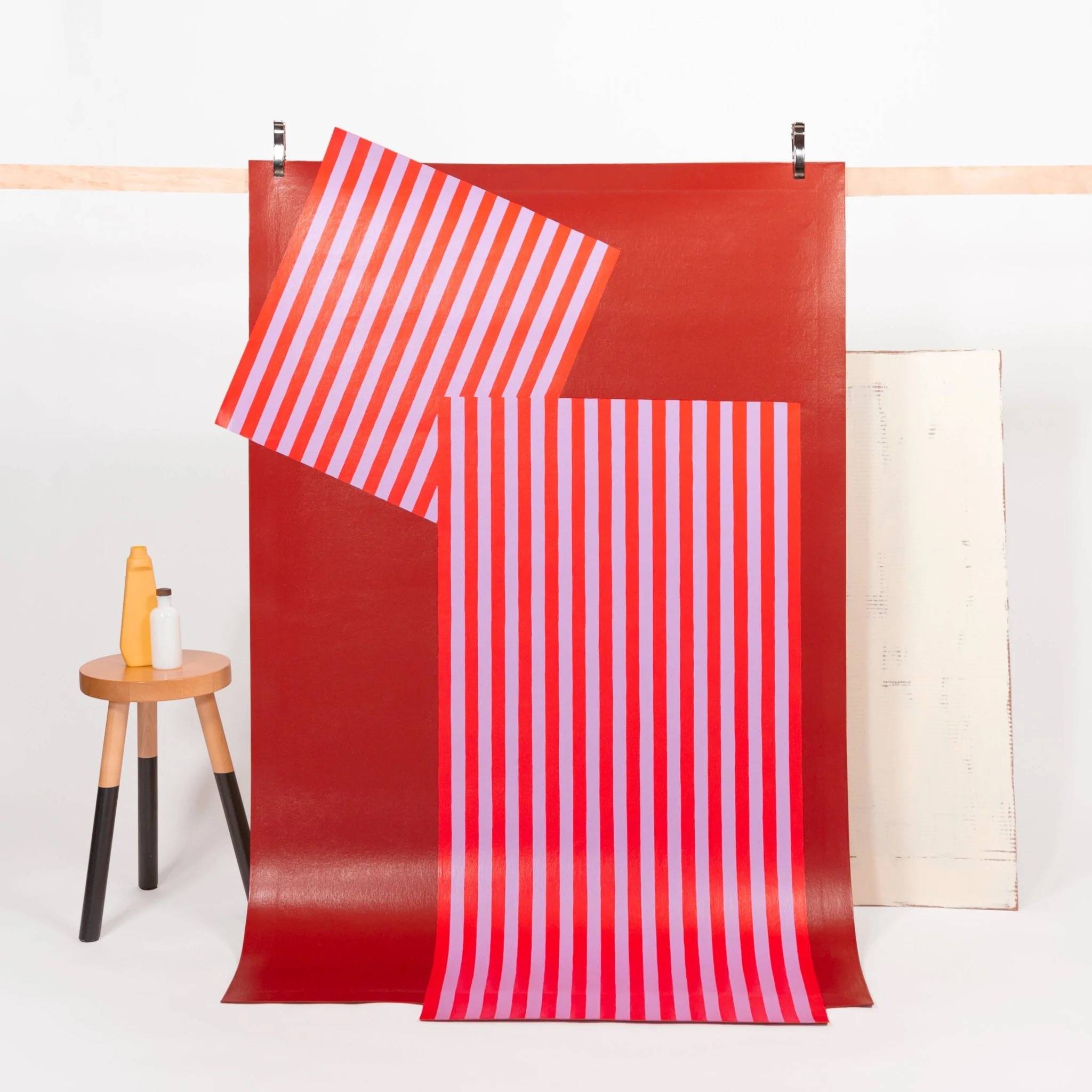 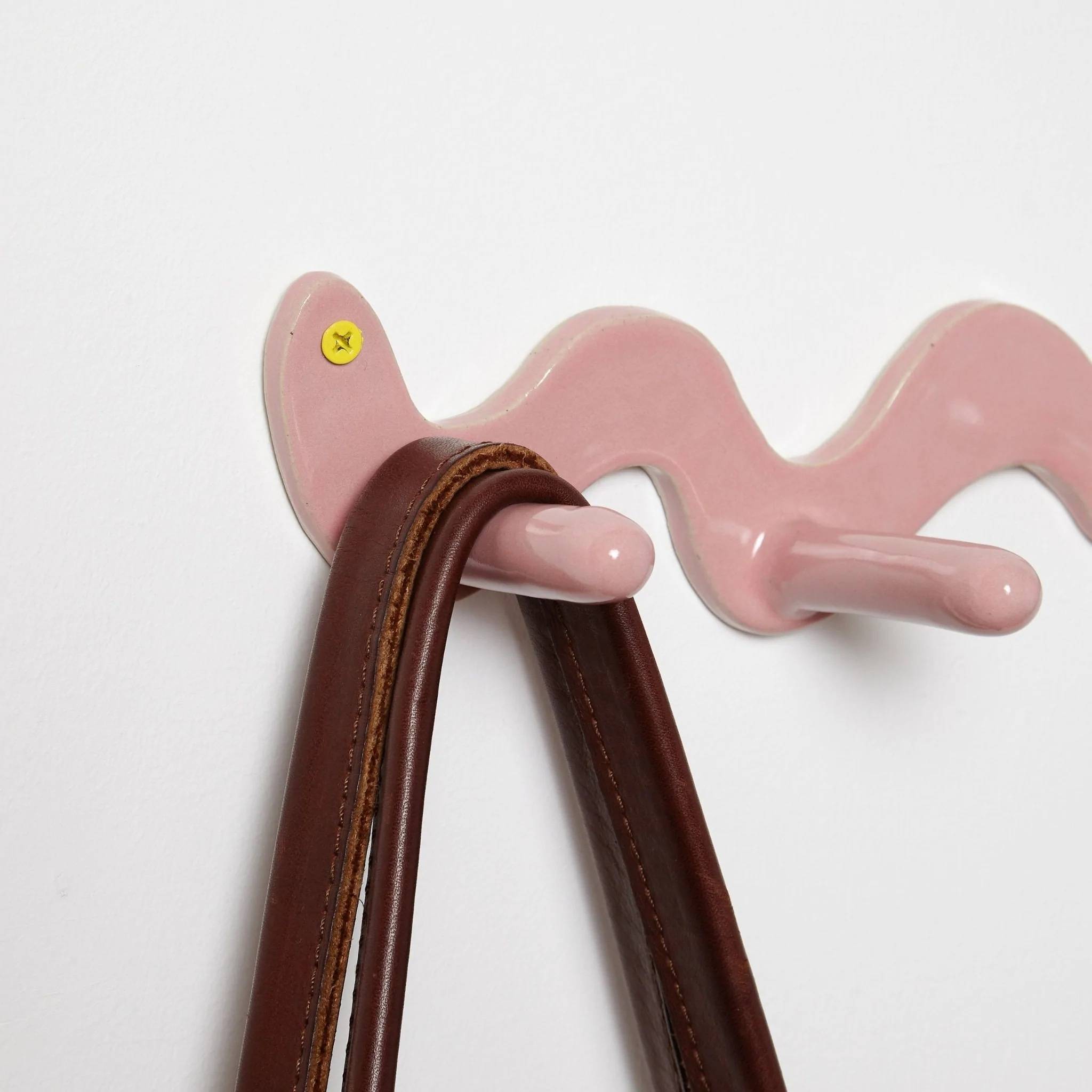 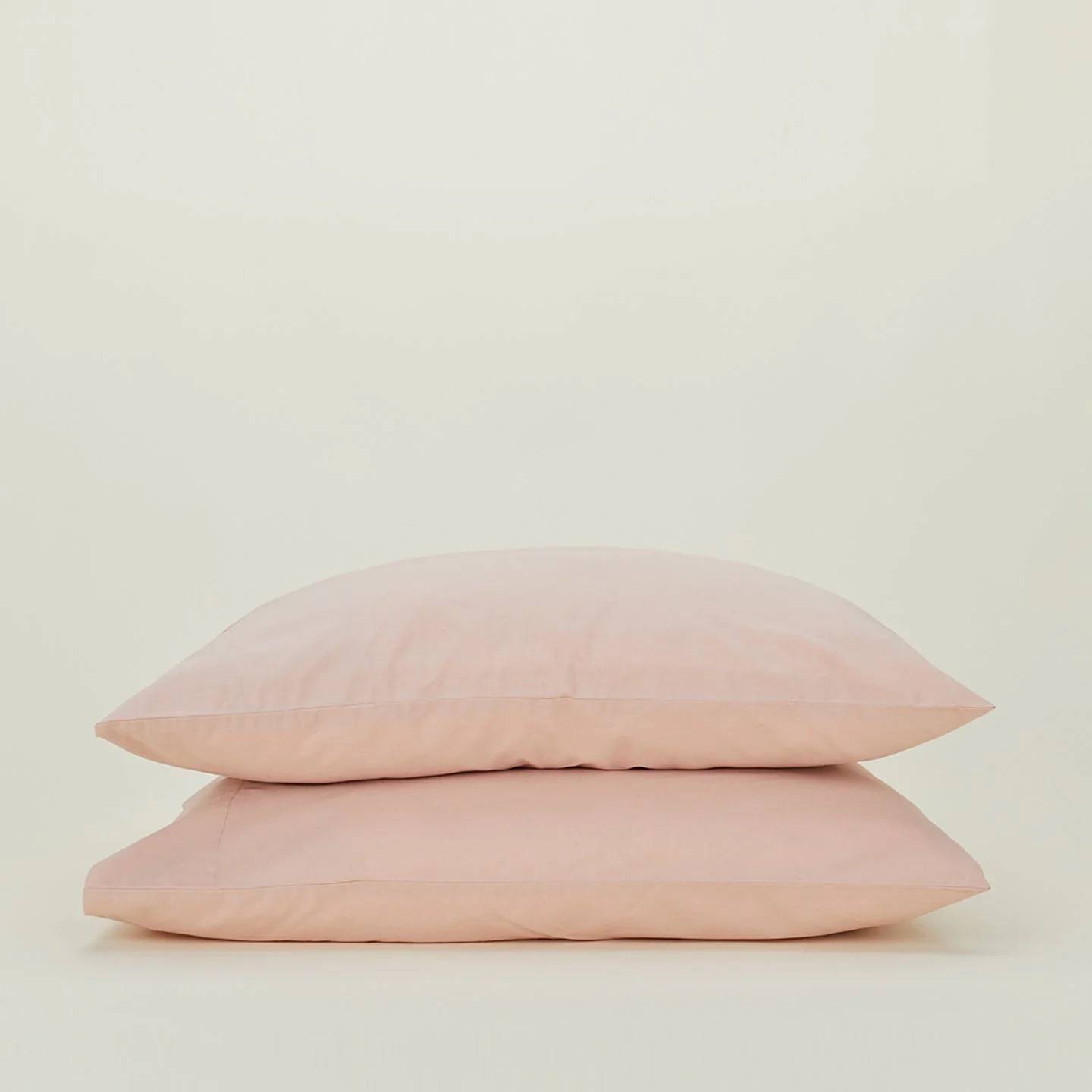 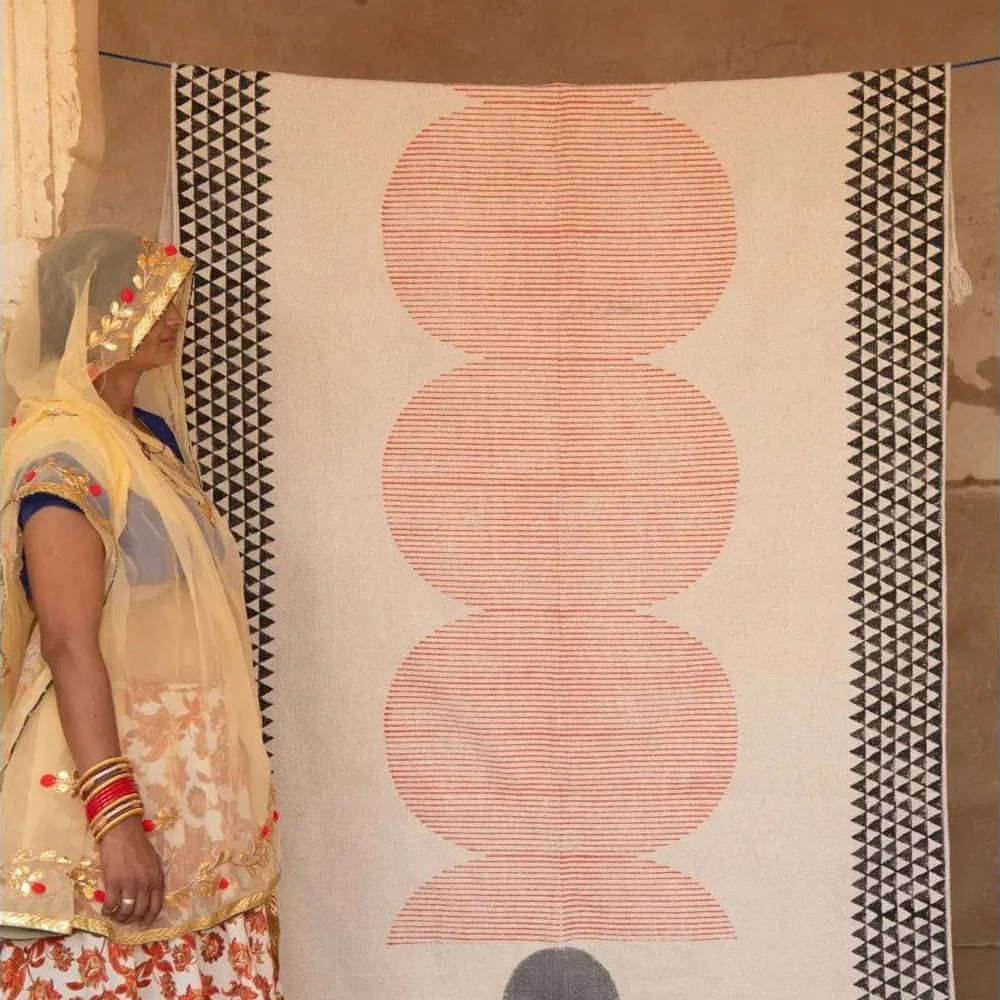 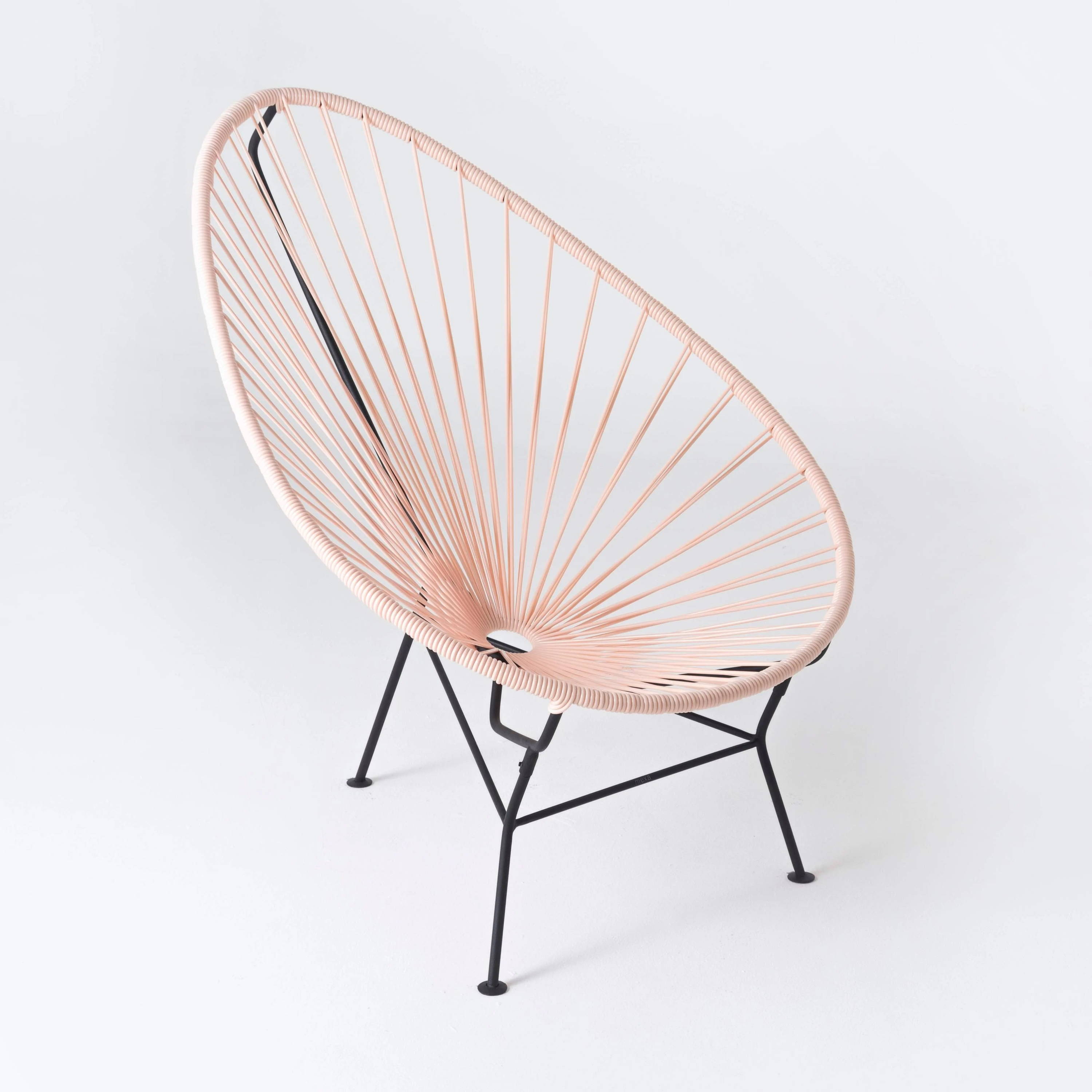 SEE MORE
Back to Stories
Use left/right arrows to navigate the slideshow or swipe left/right if using a mobile device
x
We've sent you an email with a link to update your password.